Do you know how electrical fires can start in your North Gresham home? 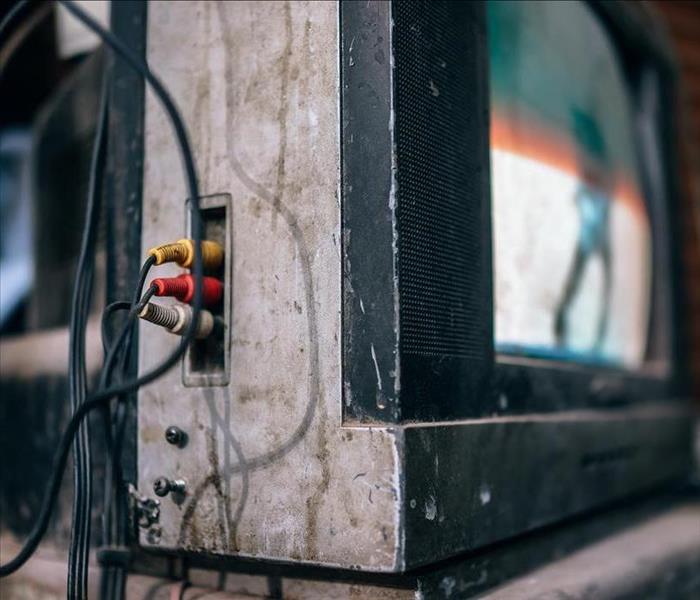 Electrical fires can happen at any time of year but are more prominent in winter months.