A Salute to all Veterans 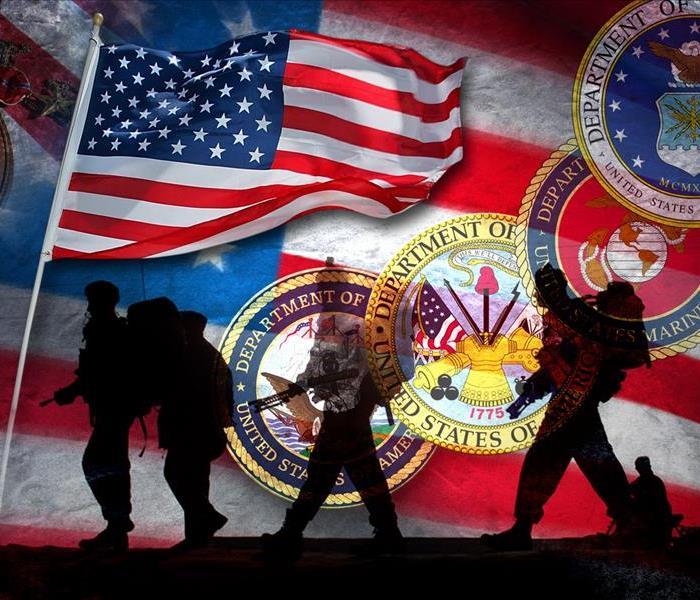 On Wednesday, November 11th, Americans will celebrate Veterans Day. The special holiday is dedicated to the brave men and women of the armed forces who risk their lives on a daily basis to keep the rest of us safe and free. They include members of the US Army, Navy, Marine Corps, Air Force, and the Coast Guard.

The holiday was first celebrated on November 11th, 1919 by U.S. President Wilson as Armistice Day to honor the soldiers that served during World War I. The "Great War" as it is often called officially ended when the Treaty of Versailles was signed on June 28, 1919. However, the fighting ceased seven months earlier on November 11, 1918, at precisely 11:00 am, when an armistice between the Allied Nations and Germany was declared. As a result, November 11th became the date of choice for the celebration.